How to make your point with our elected officials 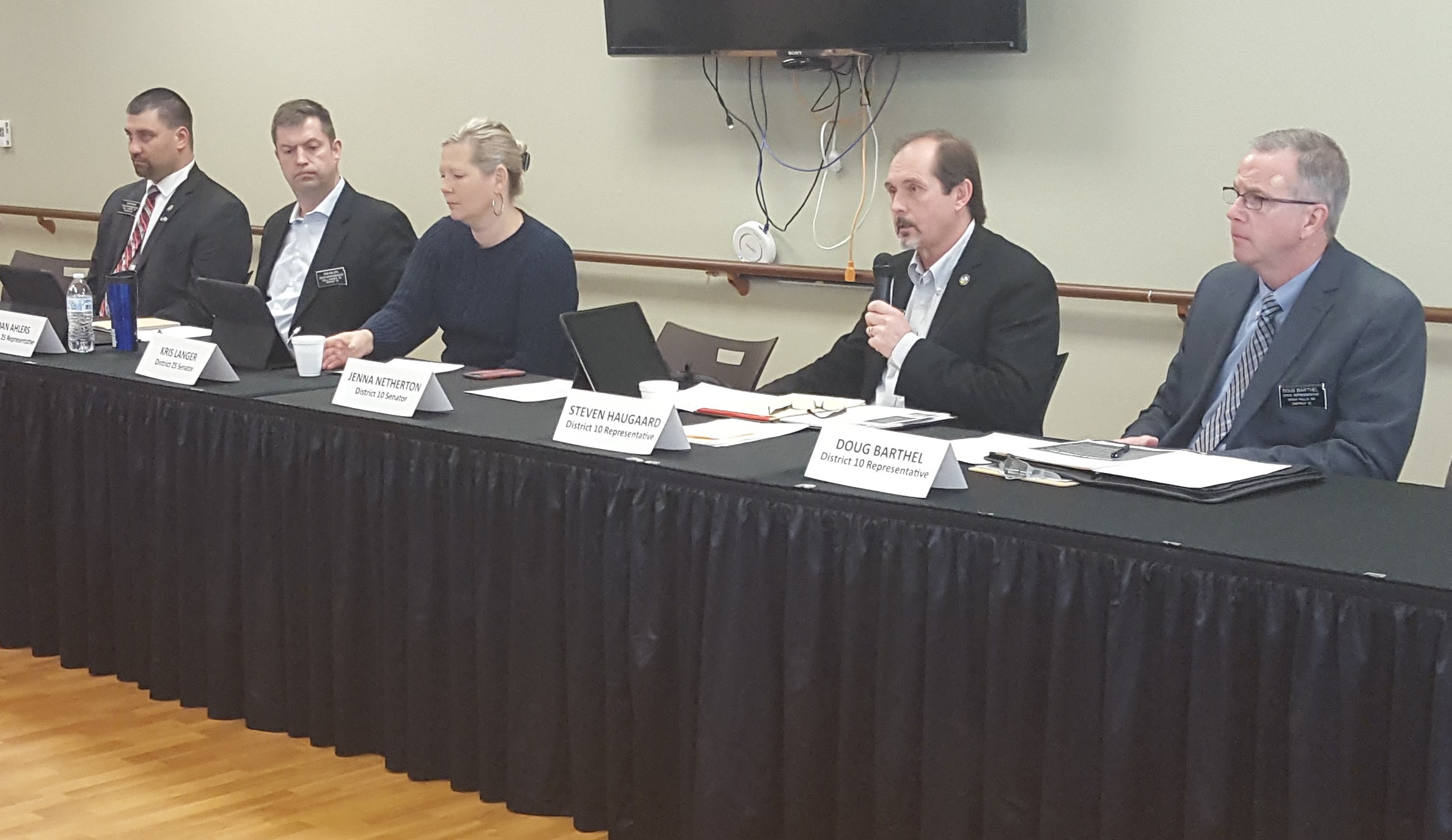 If you want to get things done on a political level, sometimes voting isn't enough. You have to make your case directly to the people at or near the top. But what's the best way to do that? Most people who want to reach out to their elected representatives come up short for anything beyond writing the occasional letter to their congressional representative or senator, and many of them are at a loss for how to do even that. Getting your point across to powerful people is one of the ways we can boost our civic power, so it's definitely a skill worth learning. Here are some approaches that tend to work.
Going Through Official Channels
There's a reason everybody who represents you, from the city council to the President of the United States, has a publicly available email address; it's perhaps the easiest way to reach them with your concerns. While the President probably has staff read his email for him, city and county officials can be directly reached via email. If you're able to compose a persuasive letter putting your concerns across, you might be in contact with the right person just minutes after hitting send.
Many officials also have some kind of contact form for the public on their government website. These can save a lot of effort, since they usually provide you with a standardized template for getting your point across, rather than making you come up with something completely novel for your email.
Less-Formal Approaches
If you've tried going through channels and you're still waiting for results, or if you're concerned your communication will get lost in the shuffle if you leave it at that, you might consider taking a less-formal approach to making your point with an elected official.
One way is to personally lobby for an issue. Many civically engaged citizens take the time to visit city council, county or school board meetings, where they can be added to the meeting schedule and get some allotment of time to speak on an issue. Failing that, you can often schedule a personal meeting with your representative in their office for a meeting that could run anywhere from 15 minutes to over an hour. This usually works well, if you can get a slice of their time, since face-to-face conversations can go a long way toward convincing your rep of your conviction and the importance of your issue. You might also consider joining a civic organization, such as your friendly local chamber of commerce, which has the ability to schedule events your representatives might attend.
Make Your Point With Elected Officials
However you go about contacting your elected representatives, remember that they meet all sorts of people, and you're far more likely to get what you want if you're polite, reasonable and can make a logical case. Before your meeting, or before you send your email, try going over what you want to say with a skeptical eye. Address any weaknesses in your argument before bringing it to your elected official; it's bound to make your argument much stronger and more persuasive.