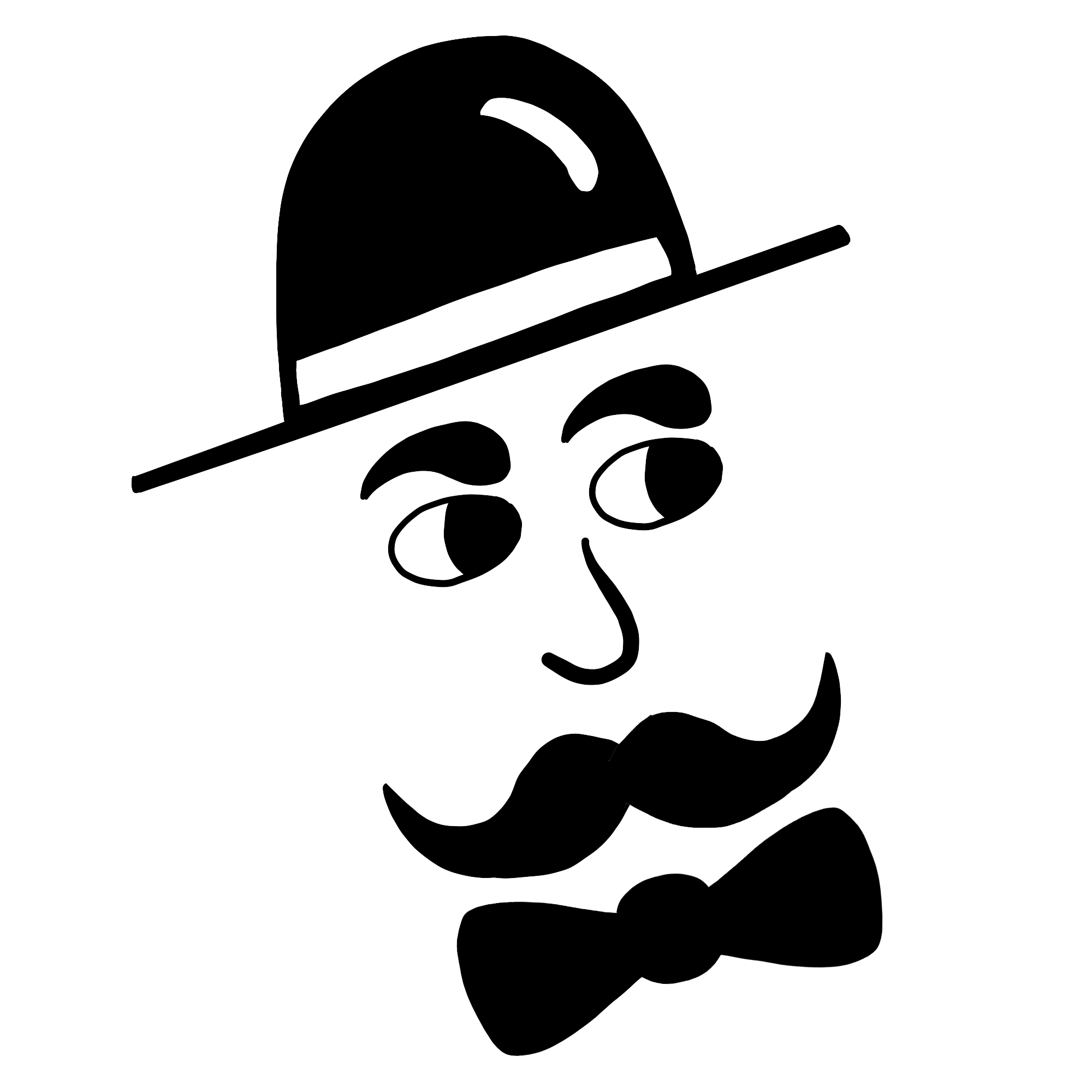 Almost Maine, a heartwarming journey through all stages of love, will make you laugh, cringe, break your heart, and everything in between. Though scripted in the northeast corner of the United States, the acting comes from a place so true the audience could imagine the scenes are playing out in their own snowy backyard.

Four actors bring over 20 characters to life in front of a snow globe-inspired background featuring a technicolor sunset. Inspired costuming and lighting combined lead the audience through the winter wonderland of Almost, Maine as the characters literally fall in and skate out of love. Following each scene, a song tailored to match plays the actors off as they quickly switch characters.

Despite some longer costume and set changes, each couple featured in the collection of stories breathes life back into the show and keeps it moving from start to finish. With so many characters and interactions to choose from, the Chamber asked the cast and crew what makes the Mighty Corson Art Players’ version of the show special. Here’s what they said:

“Community. You feel it whether you’re in the audience or on stage. Everyone is a part of our story.”

Secretary, Board of Directors

“MCAP is a tightly knit unit of actors. It’s the family feeling that makes it special. We are all working on the same goal of being successful.”

Favorite Moment: I didn’t say you won, did I?

“Corson has established a fun and welcoming environment and produces some of the best theatre in the region.”

“The people--without great people it’s just words on a page.”

“Just being a part of a family. Everyone is so kind and respectful of one another, and that makes it so enjoyable to be here!”

Favorite Moment: “When you realize the characters have fallen in love. It happens in such a way that it makes your heart melt.”
View the production photo gallery on the BVACC Facebook page.
Business Directory News Releases Events Calendar Hot Deals Member To Member Deals MarketSpace Job Postings Contact Us Information & Brochures Join The Chamber