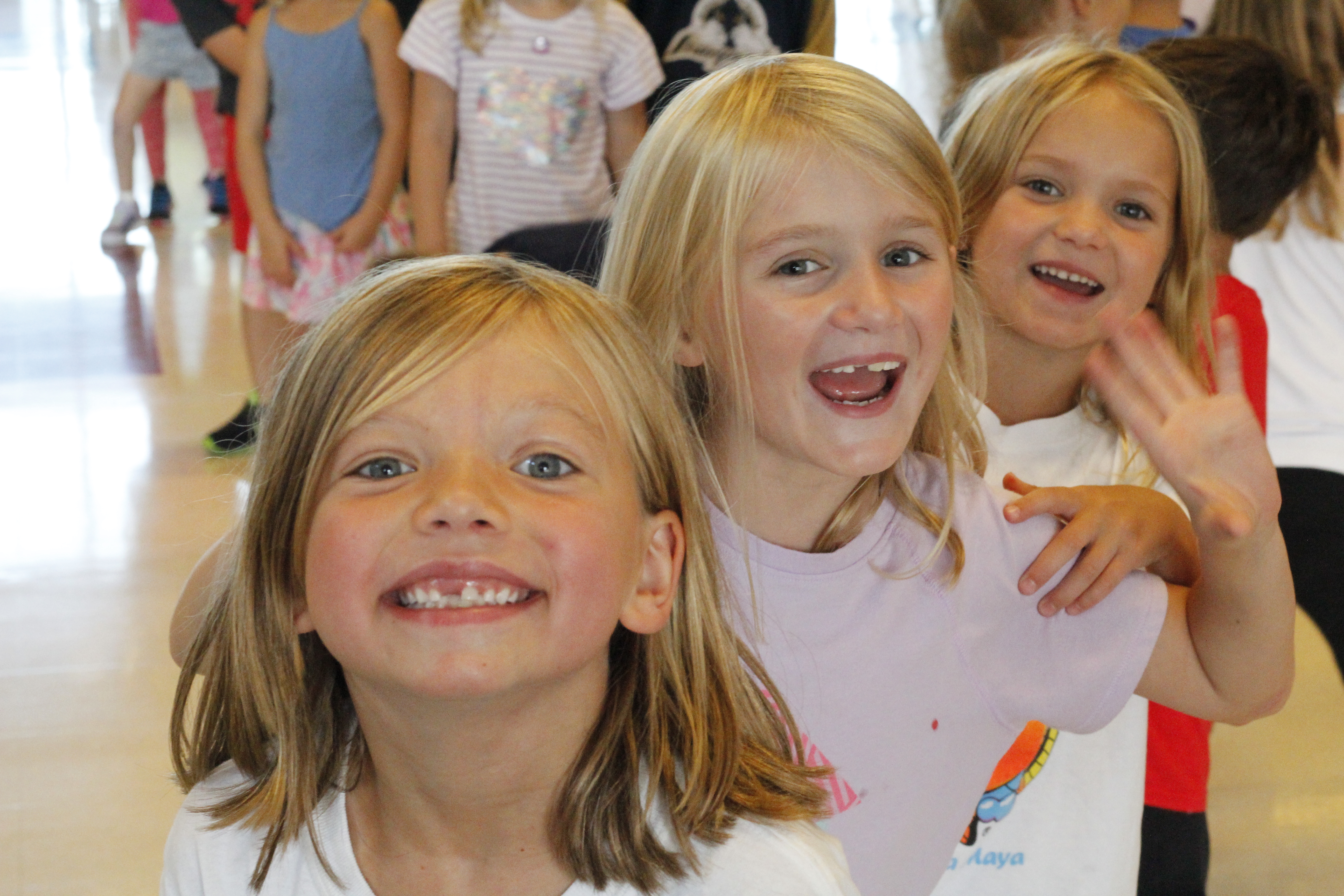 
Controlled chaos best describes the gym and playground on September 11 during the Ignite after-school program at Fred Assam Elementary. Fortunately the trained staff and volunteers mingle with the attendees, resolving conflicts, moderating and educating the kids as they play.

The Boys & Girls Club of the Sioux Empire became a chartered member of the Boys & Girls Clubs of America in 2010. Their mission, “To nurture, educate and enrich children and youth for lifelong success,” has endured in the near decade since. CEO Rebecca Wimmer notes the growth within the program and the Brandon community, and the need to adapt the Ignite program. “We’re more than just a place for kids to be after school,” Wimmer says. “We really focus on, ‘What are those skills that our children need to be successful into adulthood, and how can we provide them in an after-school environment?’

As a fee-based program, Ignite excludes some families from its programming. However, this is an issue Boys & Girls Club is working to solve in its future plans for Brandon.

The Brandon Valley Area Chamber of Commerce (BVACC) and the City of Brandon initiated a program called the “Five Dollar Challenge” in January of 2019 aimed at increasing local spending. “We want each family in Brandon to spend five extra dollars a week locally to help our businesses and programs better serve the community,” explains BVACC President Kim Cerwick. Wimmer hopes that if the Ignite program receives a portion of the Five Dollar Challenge money, it could potentially offer an option for low-income families.

Caitlin Rothschadl, Ignite Program Director, also highlights the rise of after-school program attendance. “When I first started here four years ago, this program was barely hitting 60 kids a day,” Rothschadl says about the Fred Assam Elementary program. “Now we are gigantic at about 130 enrolled!” She mentions her own growth as well, a transition from just interacting with the kids to finding and providing the best problem based learning programs and passionate teachers for Ignite.

Both Wimmer and Rothschadl emphasize the relationships and community in Brandon, especially the partnerships with local businesses. Wimmer believes that the donations, support and spaces provided indicate the “community feel” that makes Brandon unique. “We feel like there is so much we can do for the Brandon Community, and vice versa,” Wimmer says. “There is so much support we get being part of the Chamber...and we want to be able to give back the same thing.”